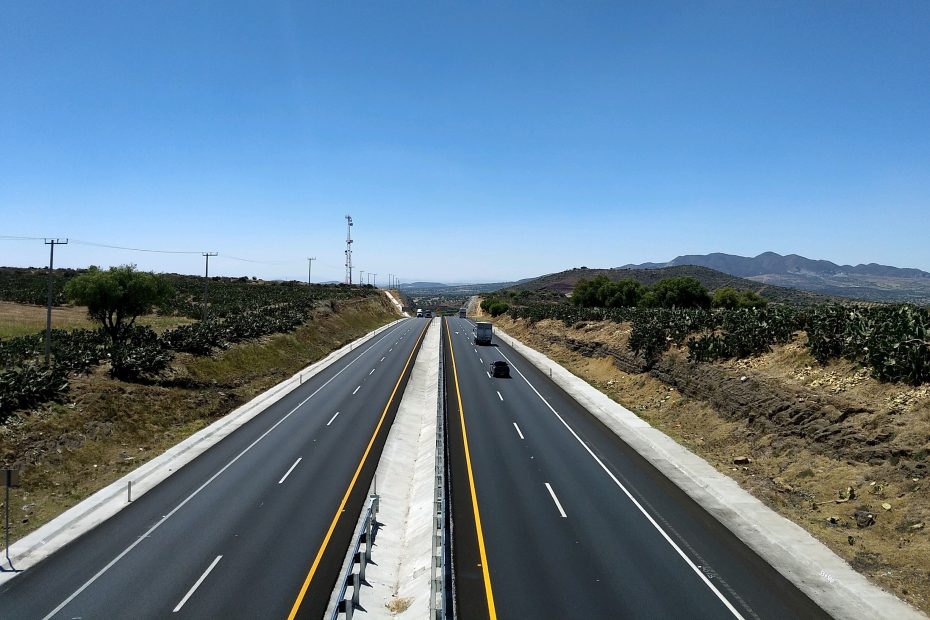 The supply of RARX for the rehabilitation works of the Piramides Highway in Mexico, Highway operated in Concession by Sacyr Concesiones, has been completed. The project has consisted of the Reconstruction and Rehabilitation of two sections of road with its bridges. The road sections have been:

The restoration of the firm has been carried out by means of the execution of an asphalt mixture with a high content of rubber and bitumen with a thickness of 6 cm, in such a way that the paralysis of the crack reflection is ensured. This technical solution has prevented the execution of a conventional 18 cm asphalt layer, as originally planned.

The asphalt mix has been manufactured using the RARx additive, which has made it possible to manufacture the asphalt with tire powder in Mexico without the need for auxiliary equipment. The mixture was designed with 7% bitumen plus 4% RARx, which means a modification with more than 25% tire dust on the total bitumen.

In total, 2,570 tons of RARx have been supplied, in the 65,000 tons of asphalt mix carried out, covering the rehabilitation of the more than 50 km of affected area. This, in addition, has allowed the reuse of more than 200,000 equivalent tires, helping the environment and the circular economy.

The execution, which is scheduled to end this year, is being a success, and allows the concessionaire to think that the asphalt mix has a durability greater than its concession period, thus avoiding the need for new investments.

The work is a real milestone, being the largest work executed so far with the new RARx additive, confirming the maturity of the technique and its worldwide implementation.

We want to thank the confidence shown to SACYR CONSTRUCCIÓN, as well as to SACYR CONCESSIONS, since thanks to such companies, circular economy is possible. 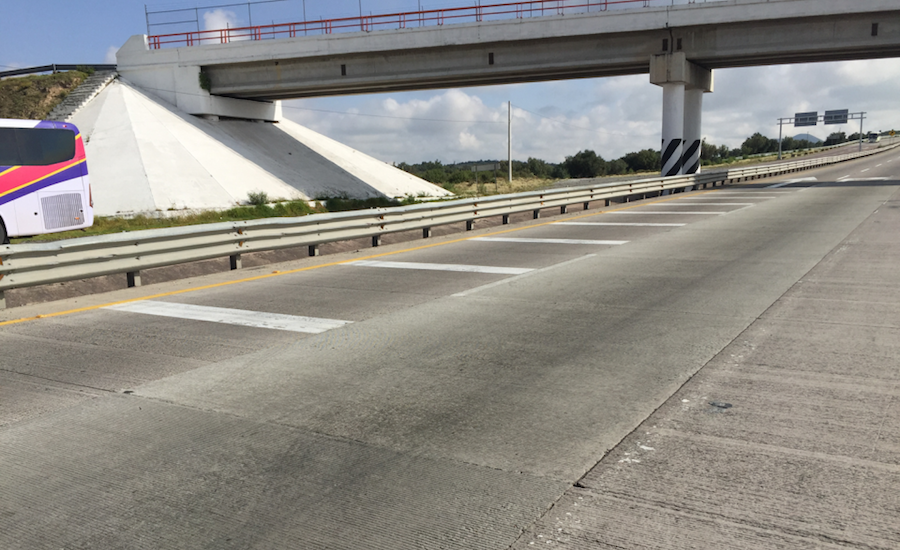 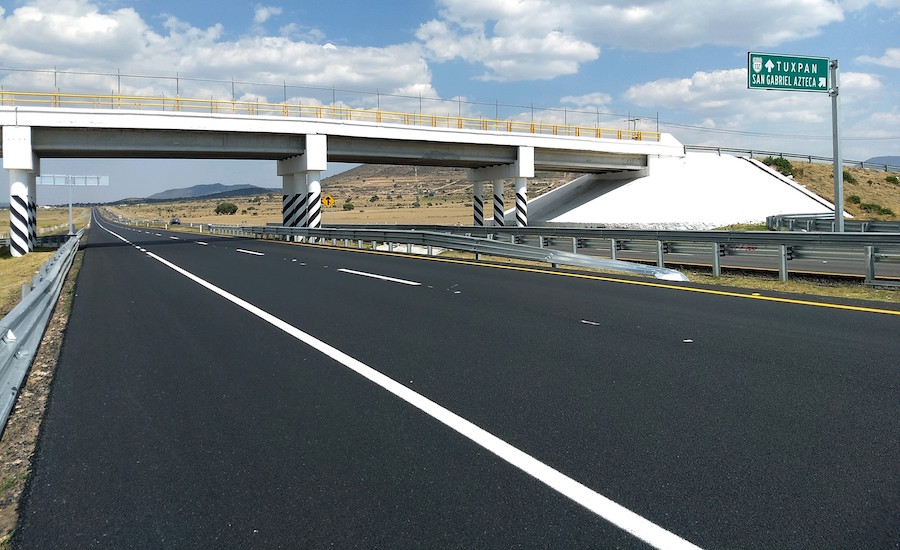