Circular Economy Day “From the Challenge to Action” 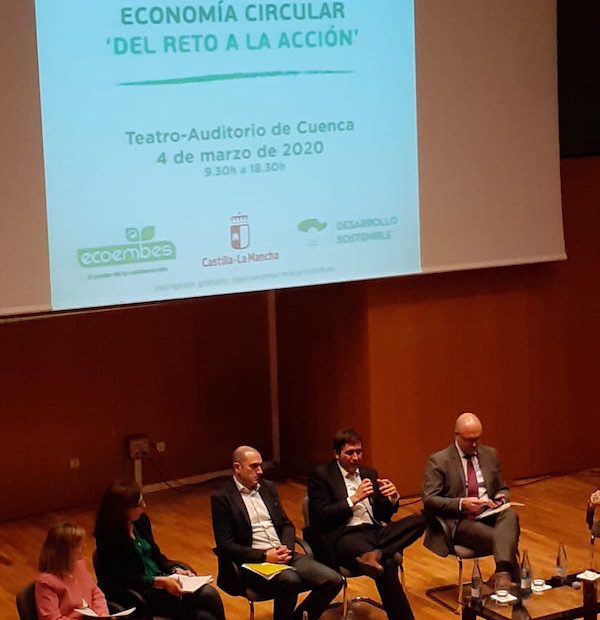 On March 4, CIRTEC, through its Manager Miguel Ángel Sanz, had the opportunity to participate in a round table on the vision of companies and their role in the Circular Economy, in the event organized by the Junta de Castilla La Mancha in Cuenca.

In this sense, CIRTEC showed that circular economy is possible, as demonstrated by the creation of CIRTEC itself, but that in order to be effective, the complete will of all actors is necessary.

The administration, as a large consumer, is one of the main actors, and must involve in its purchasing policies a firm commitment to sustainability and the circular economy.

Miguel Ángel gave as an example of Circular Economy, the increase in the use of tire dust on roads that has been in Spain since the appearance of CIRTEC, which has multiplied by 10 the figure reached in 2016, reaching 3,000 tons in 2019. 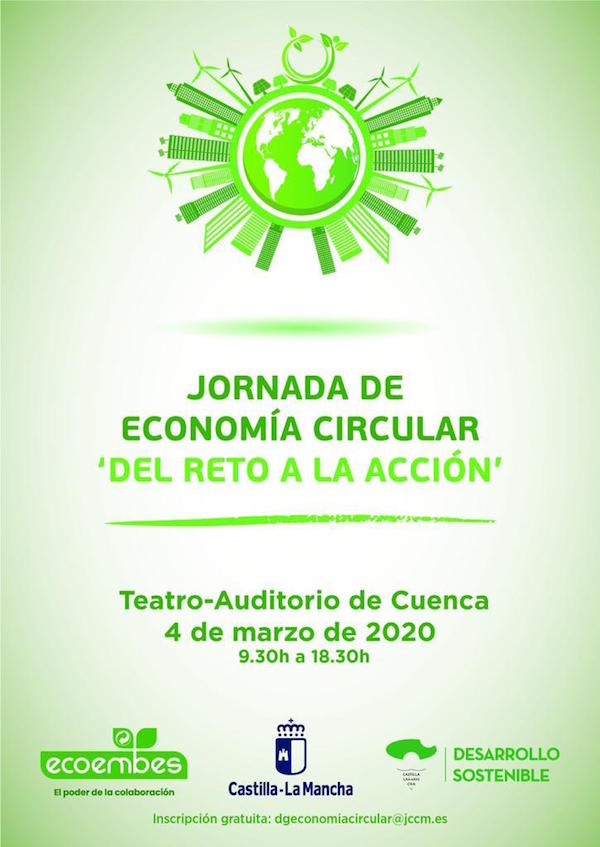 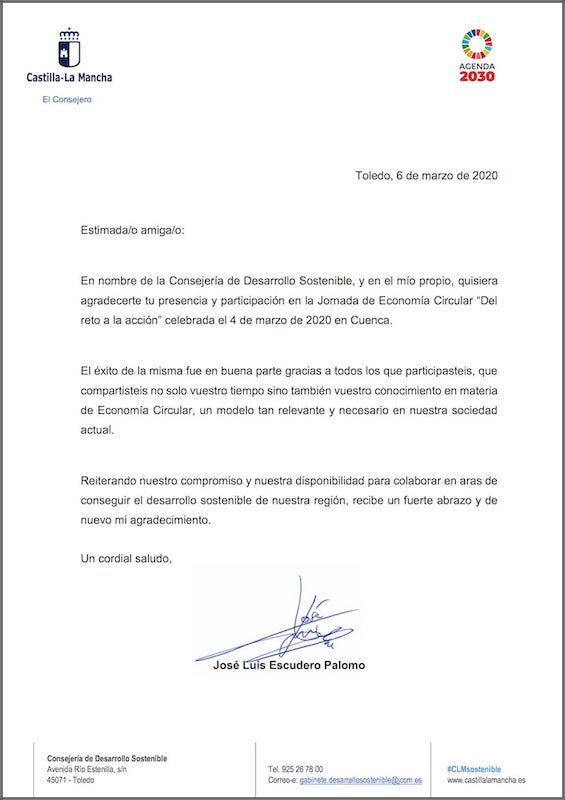