CIRTEC is positioned in the United States 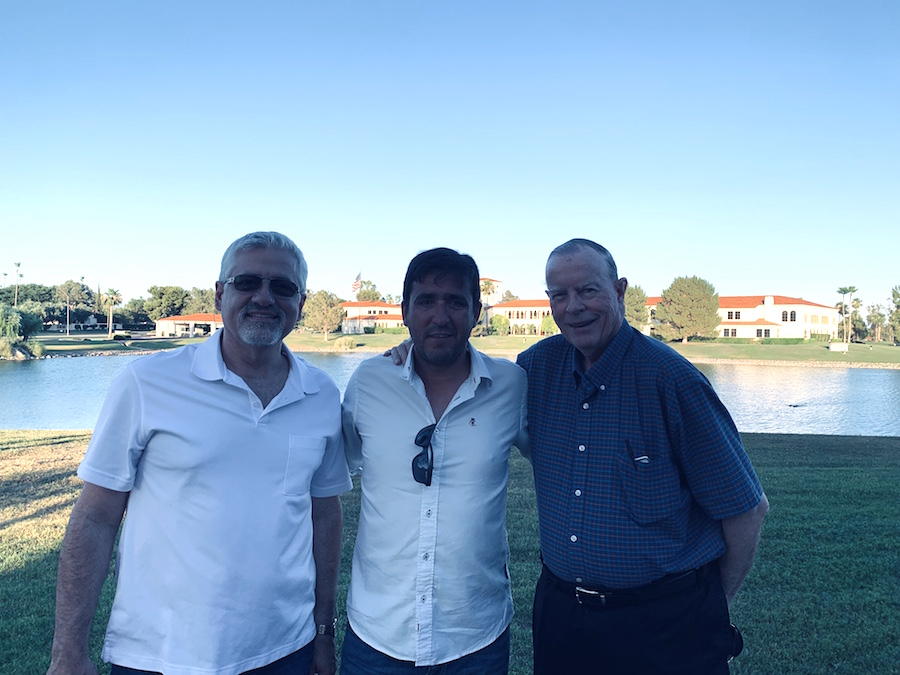 At the end of June, Miguel Ángel Sanz Coll, Manager of Cirtec, has visited Arizona State University, USA, the largest University in the United States, where he has ratified his membership in the International Association, Rubberized Asphalt Foundation, RAF.

The University of Arizona, through its Professor Kamil Kalohus, is one of the world’s most knowledgeable universities on asphalts with tire dust. For this reason CIRTEC has counted on them to carry out the prescription of mixtures with RARx in the Arab Emirates, and for this reason it is one of the research centers, together with the University of Virginia, that are being used for the introduction of RARx in the United States.

On the other hand, and how could it be otherwise, CIRTEC is already a member of the Rubberized Asphalt Foundation. The RAF, created by GEORGE WAY, is the most prestigious foundation in the world in the defense and promotion of asphalt with tire dust. Through cooperation with CIRTEC and especially with HE. Málaga City Council, the RAF is organizing the first Asphalt Rubber congress in Spain, which will be held in Malaga in September 2021. 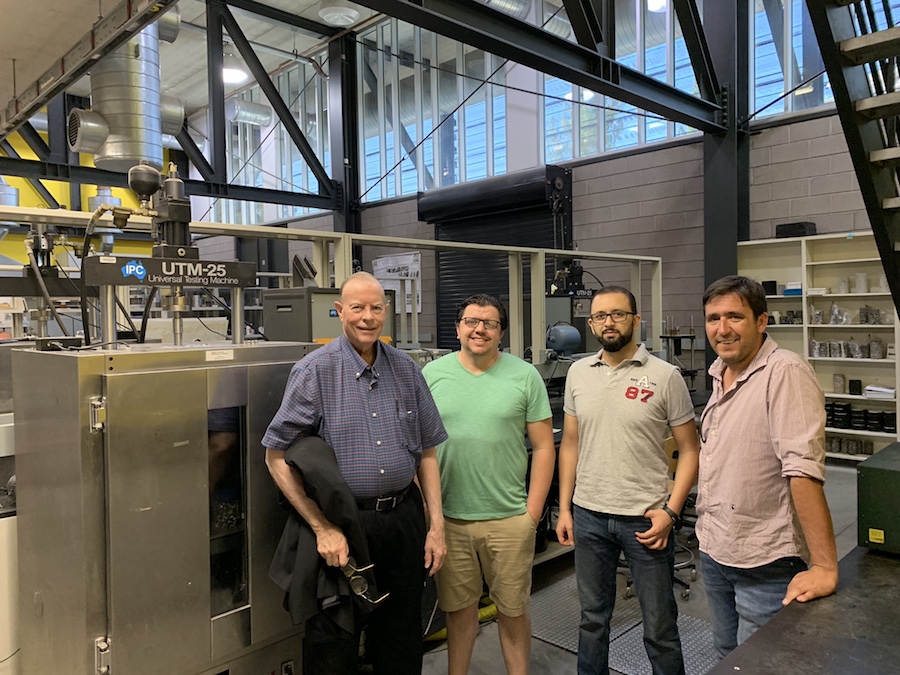